Hollywood’s name is known worldwide for its glamorous lifestyle and celebrity fame. As the birthplace of the modern entertainment industry, Hollywood houses some of the biggest movie and television production studios and record label companies. The city is bustling with nightlife and events, from concerts at the Hollywood Bowl to premieres at the TCL Chinese Theatre. For residents, Hollywood is the front row seat for the best of everything Los Angeles has to offer. 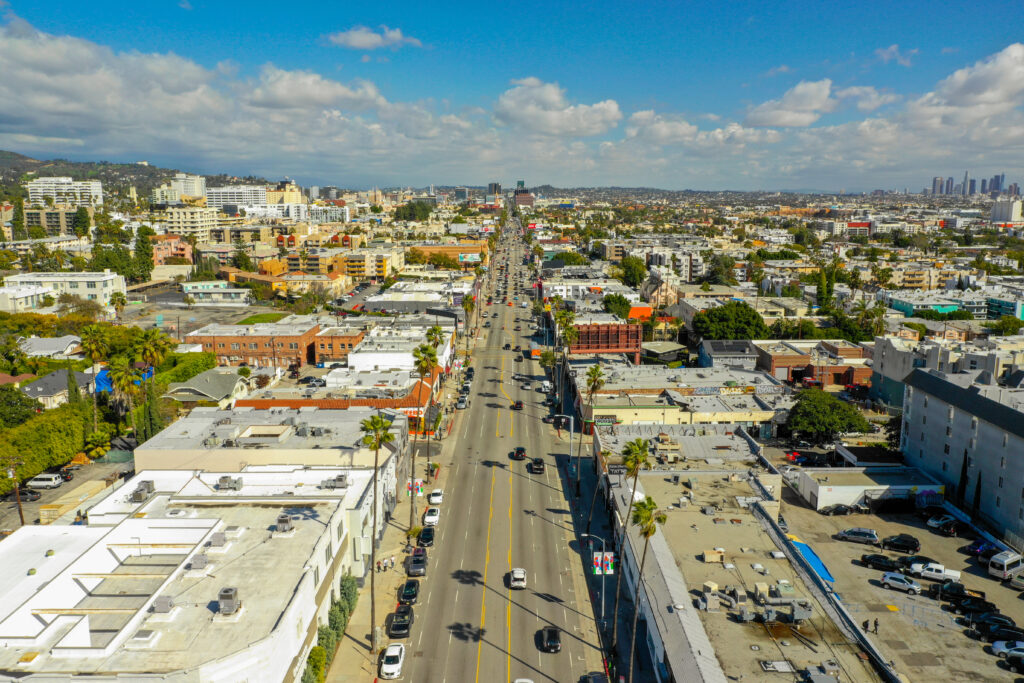 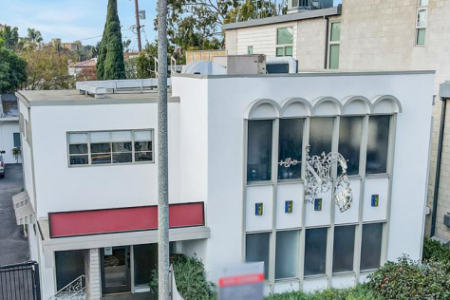 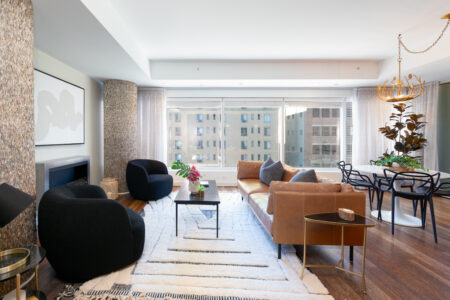 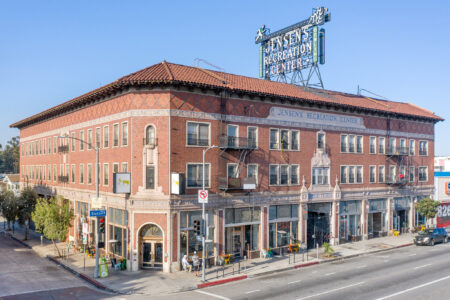 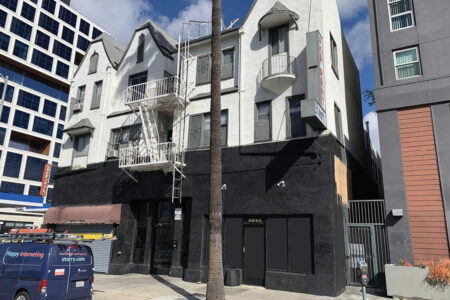 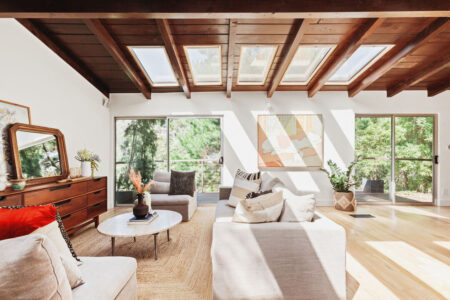 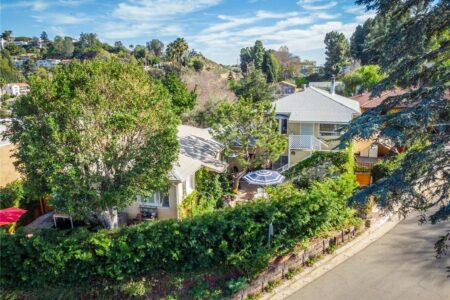 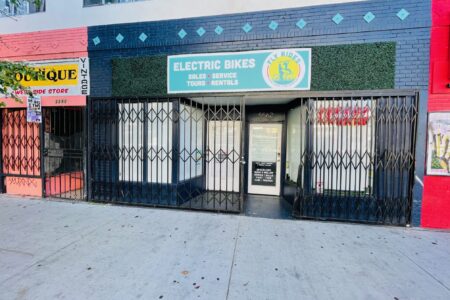 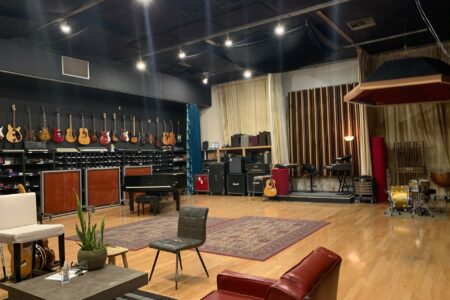 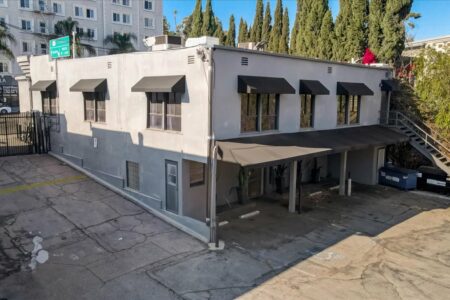 Get expert advice from an experienced and qualified LA real estate agent about buying, selling, renovating, or managing your property.

Talk to an agent today