Hailing from the great state of Michigan, Nima Bararsani holds a deep passion in his heart for food & beverage, music, and ensuring that all of his clients’ transactions are fruitful, with an emphasis on his mantra that having Nima’s sound advisory will ameliorate their business’ longevity.

His food & beverage passion started early, with a summer apprenticeship with a local restaurant operator in Detroit, and his passion for arts & entertainment began as a child from his affinity for instruments and continued through his adolescence and into his 20s, playing local venues with bands on the west coast and in the midwest and travelling to national theater competitions to play in musical orchestras.

After completing his studies in Ann Arbor, Nima began his real estate career in 2005 as a financial analyst at Newmark in New York City and continued his career in Los Angeles as a landlord and tenant on many prominent transactions in major through-fares and submarkets.

Nima’s transactions, passion, and dedication have brought many innovative concepts to the Los Angeles market. Nima’s clients continue to do business with him because of his market knowledge, trust, integrity, understanding of business’ operations and design impact, and determination. Nima loves to read, hike, & explore geography. 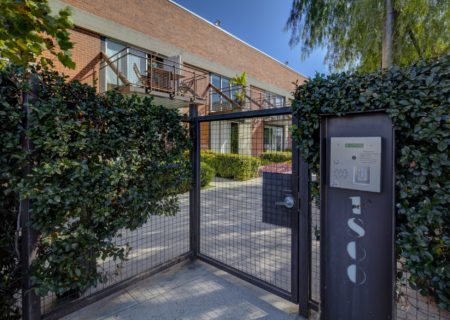 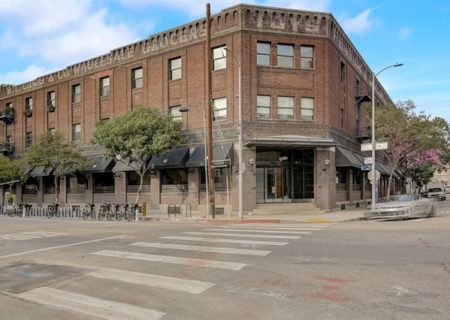 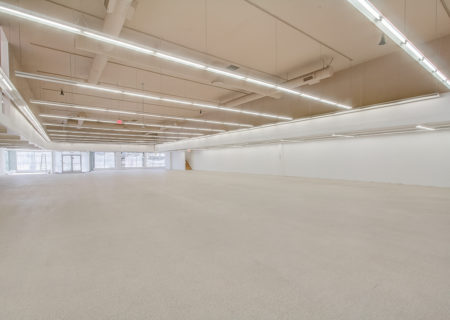 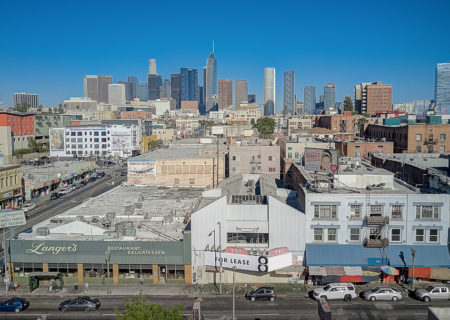 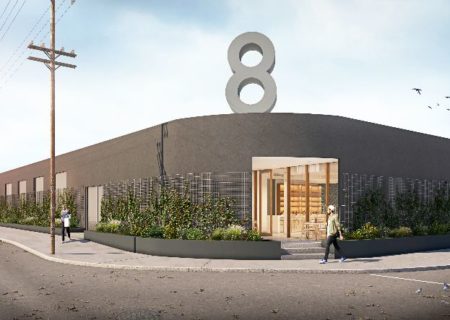 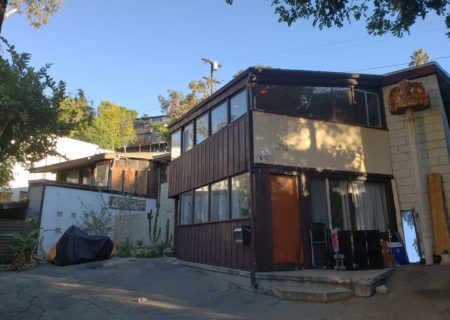 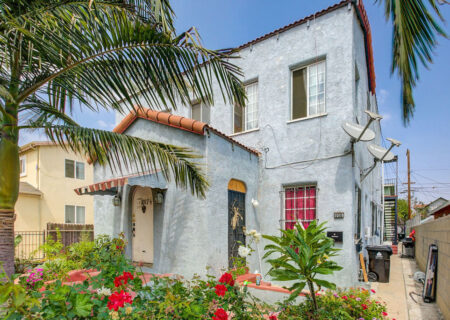 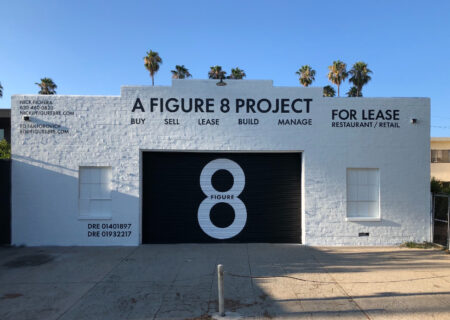